ALMOST THREE HOURS OF INCREDIBLE ARTISTIC ATMOSPHERE AND PATRIOTIC UNITY OF THE PEOPLES OF THE WORLD  — On September 1st, the V.I. Lenin embankment of the city of Yalta hosted the final of the International Music Festival «Road to Yalta».

In the year of memory and glory, artists from all over the world performed the best Soviet musical compositions about the Great Patriotic War in their native languages. The star cast of the jury included Zaur Tutov, Denis Maidanov, Kai Metov, Valery Daineko, Vladimir Berezin, as well as the Minister of Resorts and Tourism of the Republic of Crimea — Vadim Volchenko. The jury was headed by People’s Artist of the RSFSR — Lev Leshchenko.

The gala concert was conducted by the artistic director of the Road to Yalta festival, presenter Ernest Matskyavichyus and actress, singer, Honored Artist of Russia Ekaterina Guseva.

Music by K. Listov, lyrics by A. Surkov

We haven’t rested for so long
We’ve had no time for rest
We’ve crawled through half of Europe
Tomorrow, at last, there will be the final battle

Tomorrow we meet in hand-to-hand combat for the last time
It may be the last time we will serve Russia
We have no fear of dying for her
But we hope we will live through it.

He Did Not Return From The Battle (On nie powr6cil po bitwie — E. Malinowski)

From the heroes of the past
Sometimes there are no names left.
Those who took the mortal battle,
They just became ground, grass.
Only the formidable prowess of them
Has settled in the hearts of the living.
This eternal flame bequeathed to us alone
We store in the chest.

Look at my fighters!
The whole world remembers their faces.
That battalion froze in the ranks.
I recognize old friends again.
Though they are not even twenty five
They had to go a hard way.
Those who closed with bayonets, as one,
They took Berlin.

There is no such family in Russia
Wherever their own hero was not remembered.
And the eyes of young soldiers
Look from wilted photos.
This look is like a high court
For the guys that are growing now.
And the boys can neither lie nor deceive,
Nor turn out of the way.

Music by V. Levashov, lyrics by B. Okudzhava

You and I, brother, are from the infantry,
and summers are better than winters.
We’ve settled our score with the war,
grab your trenchcoat, we’re going home!

The war has bent and worn us down,
yet even war has met an end.
Your mother was four years without her son,
grab your trenchcoat, we’re going home!

Our streets are burned to the ground,
still again, again, my comrade,
the lost starlings have come back to them.
Grab your trenchcoat, we’re going home!

What will I say to your relatives?
How could I face your widow?
You can’t pledge in the name of yesterday.
Grab your trenchcoat, we’re going home!

We are all the accidental children of war,
generals and privates alike.
Spring rises again over the snow,
grab your trenchcoat, we’re going home!

Sometimes I feel like the soldiers,
Who never returned from the bloodied fields,
Aren’t perished in our earth,
But turned into white cranes

Since those long gone times until today
They fly and give us signs, so we can hear them.
Isn’t this why so frequently and sorrowfully
We fall silent, watching the sky?

A tired flock is flying, flying up in the sky,
Through the fog, at the end of the day.
And among them there’s a small gap,
Perhaps that’s the place for me.

The day will come when together with the cranes
I will float in that same blue-gray mist,
With a bird’s hailing out of the heavens,
Calling on all of you, whom I’ve had left down on earth.

Sometimes I feel like the soldiers,
Who never returned from the bloodied fields,
Aren’t perished in our earth,
But turned into white cranes.

Music by A. Pakhmutova, lyrics by N. Dobronravov

A white stork flies,
above the white Polesye.
The Belarusian motiff
Is in the song of the heather, in the song of the willows.
The earth has accepted all
A care, a caress, and a flame,
The sunset flickers over the earth like a crimson banner.

Our memory passes
along the forest path of the partizans,
Unable to regrow
These paths were in the people’s destiny.
The pain of these past years
Lives in and fills each heart,
In each of our families
The young children of Khatyn weep.

A white stork flies,
above the Polesye, above the silent Zhnivyo
Somewhere in the wetlands of the marsh,
The remaining thunder burried.
White stork flies,
On and on he flies over his native fields,
The land of our love
He blesses with his big wings.

Music by A. Novikov, lyrics by Y. Shvedov 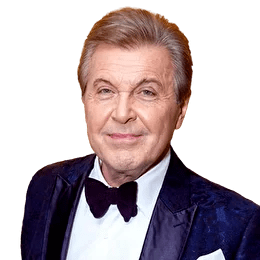 Chairman of the Jury,
People’s artist of the RSFSR 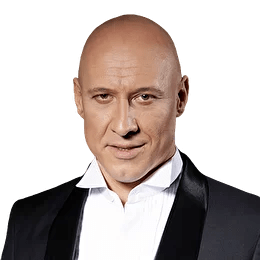 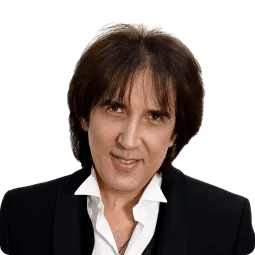 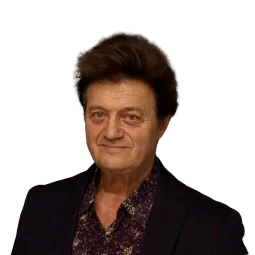 Honored artist of the Belarusian SSR 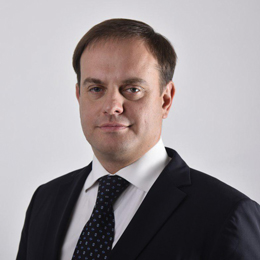 Minister of Resorts and Tourism
of the Republic of Crimea 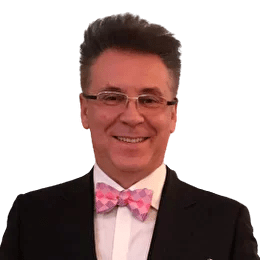 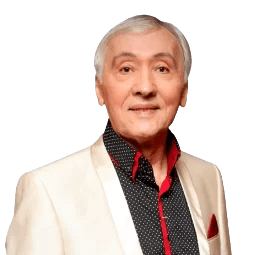 Feel the atmosphere of musical holiday!
Watch the videoreport from the final of the «Road to Yalta» festival

Reviews of the festival 2020

My sentimentality does not allow me to listen to this without tears. Many thanks to the performer and the orchestra, the conductor. Bravo.

I watched the whole concert. I strongly recommend the timing from 0.58.36 to 1.03.30. There all the magnificent "orchestra" finally does not hide behind the consoles, but comes to the forefront together with Grazioso and plays "Katyusha". They do it so that the audience goes mad!

VERY BEAUTIFUL MUSIC BY BEAUTIFUL PEOPLE! MY BOW TO THE ARTISTIC DIRECTOR OF THE FESTIVAL.

Once again, I am convinced that I am not enchanted with you for nothing. I listen to you and get great pleasure!!!
No one has ever reminded me so sincerely that I am a Ukrainian! Thank you, OTTA!

OTTO ORCHESTRA!!!!! BRAVO!!! HOW GREAT IT IS WHEN THE WHOLE WORLD SINGS THE SONGS OF THE WAR YEARS!!!
WHEN THERE IS MEMORY OF THE HARD TIMES, THIS MEANS THAT PEOPLE WILL TRY TO AVOID THE HORROR OF WAR, WHICH THEY WANT TO IMPOSE ON THE PEOPLE OF THE EARTH…
SUCH A FESTIVAL IS THE BEST THING FOR ALL OF HUMANITY, CAUGHT IN THE TRAP OF THOSE WHO DECIDED TO TURN PEOPLE INTO FRIGHTENED ZOMBIES…
BRAVO TO THE CONDUCTOR – LEE OTTO! BRAVO TO THE MUSICIANS OF THE OTTO ORCHESTRA!!! BRAVO TO THE SINGER!!!
THANK YOU!!!!!